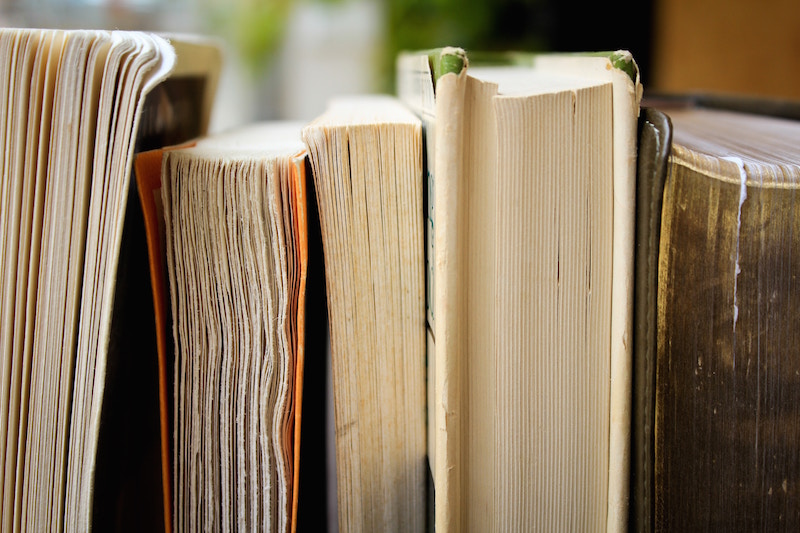 When my debut novel, The Backstreets of Purgatory, was taken by Unbound I was forced to face a dilemma that had been bothering me for a while. Should I use my own name or should I use a pseudonym? I’ve written a piece about the very subject for the outstanding  The F Word, a webzine of contemporary UK feminism, which has just been published.

It was a great experience working with their fiction editor, Harriet Kilikita. It is the first time I’ve worked like this with an editor (if you don’t take into account my reports on the netball league for the local newspaper in Oxford; my masterpieces of sports journalism tended to be slashed to one or two lines—it was crippling). This was an altogether more positive affair.

Thanks to all those involved. It is great (if pretty scary) to get exposure on a site with as many engaged readers as The F Word. Especially when my feminist credentials were in desperate need of a good dusting down.

2 thoughts on “Finding my inner feminist”

The Backstreets of Purgatory