My favourite journey? The drive up north to The Drovers Inn or Rest And Be Thankful. Scotland is just bloody breathtaking.

The latest contributor to my Proust questionnaire series is Ayden Millar, a Scottish lifestyle blogger based in Glasgow. I came across her Little Blog Of Horrors when I was browsing Glasgow blogs and was immediately impressed by the the fabulous mix of content, how well written it was, and how striking the photographs were. (Actually, to be honest, what first impressed me was how flipping cool she was.)

Ayden’s blog started life as a university project when she was studying at the Royal Scottish Academy of Music and Drama (now Royal Conservatoire of Scotland) where she was encouraged to keep an online journal of her work, experiences and reflections. Once she discovered the fashion, beauty and lifestyle community which existed online, it started to develop into something much more personal and less uni related. Seven years later, she works freelance in the art department for the TV industry and updates her blog regularly.

On the Little Blog of Horrors you can find everything from fashion to makeup, hair and skin care, tattoos (Ayden has some cracking tattoos), and her favourite places to eat, drink and play in Glasgow and beyond. Here she obligingly and honestly answers my rather intrusive questions, introduces me to a poet and an artist that I didn’t know (but probably ought to have), and reveals her slightly unsettling obsession with zombie apocalypse scenarios and her shameless delight in bbq sauce stuffed-crust pizza (who even knew that was a thing?).

1. What was the first music that you ever paid for?

A Mindfulness Guide For The Frazzled by Ruby Wax.

The Beach by Alex Garland.

5. Who is your favourite poet? END_OF_DOCUMENT_TOKEN_TO_BE_REPLACED

I can’t choose between gravy-based and custard-based options 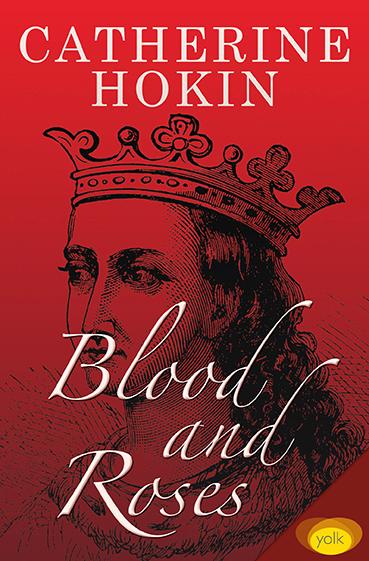 The second victim in my series of Proust questionnaires is the Glasgow-based author and novelist Catherine Hokin. Not only is she a fabulous writer but she is extremely generous and supportive of the rest of us who are trying to do the same thing. In her debut novel Blood and Roses, she draws on her fascination with medieval history, political propaganda and hidden female voices to bring a new perspective to the story of Margaret of Anjou (1430-1482, wife of Henry VI) and her pivotal role in the Wars of the Roses.

The theme of Catherine’s blog posts and articles is often dangerous women and I suspect that, under her apparently gentle exterior, she may be a pretty dangerous woman herself. Her answer to my first question is evidence enough.

Here she struggles with that age-old dilemma—whether to go for a gravy-based or custard-based meal—and reveals a slightly bizarre situation involving hats with animal ears (a situation that cannot possibly be hypothetical as it has clearly left her traumatised).

1. What was the first music you ever paid for?

Telegram Sam by T-Rex—it was a red vinyl 45. I was impressed [Ed: Me too. Impressed, that is].

Does shifting to Premium Spotify on the basis of severe guilt count? If so it would be Positive Songs by Negative People by Frank Turner.

The Devil’s Feast by Miranda Carter—delicious.

5. Who is your favourite poet?

I’m meant to have one of those by now but it hasn’t quite happened. I’m a bit more of a prose person.

6. What is your favourite work of art?

7. What is your favourite museum?

The Kelvingrove in Glasgow.

8. What would you spend your last tenner on?

I’m assuming this is an apocalyptic scenario so a END_OF_DOCUMENT_TOKEN_TO_BE_REPLACED 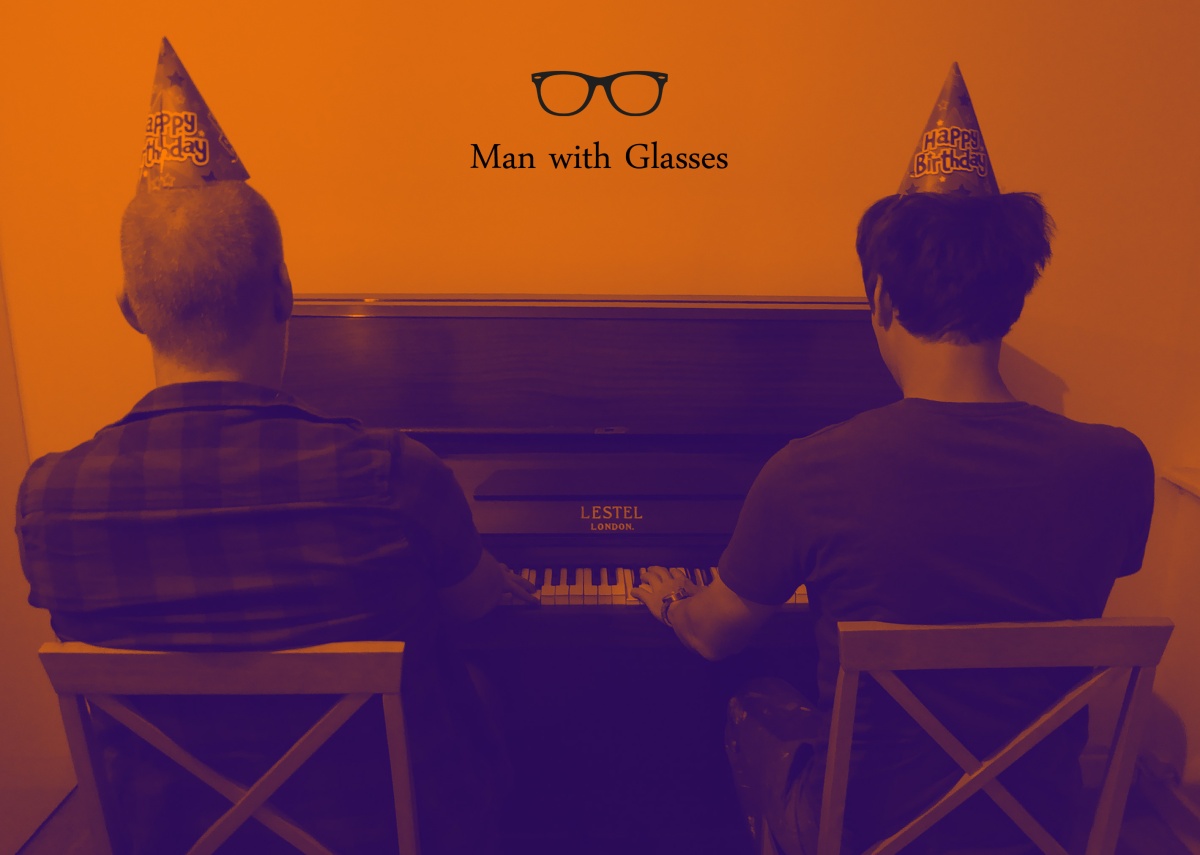 As you may have gathered if you’ve read my post about unknown unknowns, I’m pretty new to twitter and all that malarky and not exactly gifted at it. However, it isn’t all bad. I’ve made some pretty good discoveries since I started twitting. One of the bands I came across early on (i.e. about a month ago) are the fabulous Man With Glasses. They are based in Glasgow and hence qualify for my questionnaire. Their music is instrumental electronica, melodious and up lifting and I’m really chuffed that they agreed to answer my daft questions. Ian plays along with a fab mix of humour and sincerity.

1. What was the first music you ever paid for?

Rockin’ Over the Beat by Technotronic.

Seventy-Seven: My Road to Wimbledon Glory by the wonderful Andy Murray.

Of Mice and Men.

5. Who is your favourite poet?

I have not ventured into the world of poetry………

Maybe I will at some point but I prefer action more than words (maybe that is why my band Man With Glasses play only instrumental music).

6. What is your favourite work of art?

The Metamorphosis of Narcissus by Salvador Dalí.

7. What is your favourite museum?