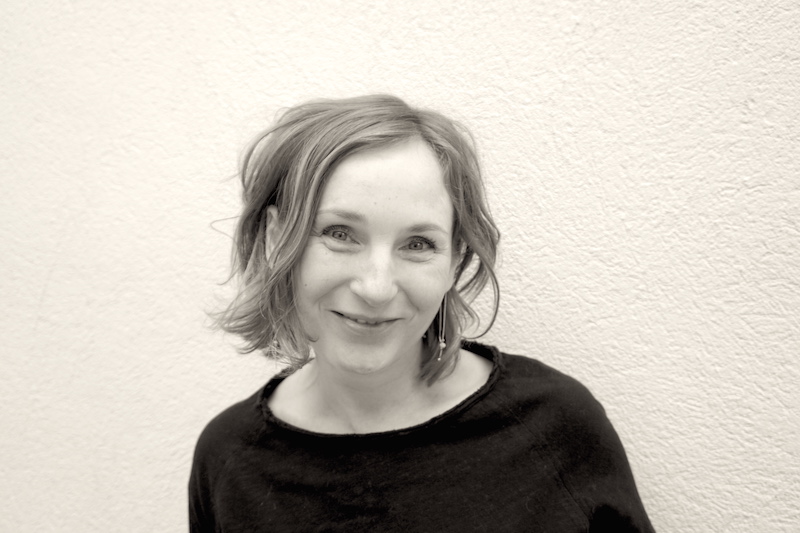 Terrible singing voice, sick sense of humour and weird lumpy bits on the top of my feet.

I’m currently seeking representation for a memoir that expands an essay I wrote for Boundless about being sectioned under the Mental Health Act (see below). It’s serious stuff but tackled with irreverence because if you don’t laugh, you’ll cry (well, I will anyway).

My first novel The Backstreets of Purgatory (in which Caravaggio wreaks havoc in modern day Glasgow) was published by Unbound in July 2018. Lots of nice things said about it but my mums’ friends didn’t like the swearing.

In this essay for booksbywomen.org, I discuss how writing The Backstreets of Purgatory unexpectedly helped my mental health. I didn’t write the novel as therapy but the very act of keeping my brain so engaged with other things was really beneficial.

In January 2019, Boundless published an essay that I’d been sitting on for many years (not literally) but hadn’t had the courage to share. In 2003, after a long history of depression and post-traumatic stress disorder, I was  admitted to a psychiatric hospital with a life-threatening depression precipitated by the miscarriage of an IVF pregnancy. Inside Ferguson House tells part of that story.

In A Literary Masked Ball published in The F Word in June 2017, I consider the benefits or otherwise of using a pseudonym and force myself to confront my own preconceptions.

In October 2016, I wrote Tower Blocks, Tenements and ‘Taps Aff’ as part of a literature and landscape series for Laurie Garrison at Women Writer’s School. In this essay, I explore the difficulties and delights of writing accents and dialect, and my fight to balance authenticity with accessibility for those who don’t know the accent and the constant danger of reducing dialect to pastiche.

Panellist at the Brontë Festival of Women’s Writing, Haworth 2017

The Backstreets of Purgatory was used as a teaching text by Dr Laura Rorato of the University of Hull in her Italian studies BA class and I spoke via Skype to her students in one of her lectures. Laura is a specialist in the image of Caravaggio in popular culture.

Founder member of the Women Writers Network, a Twitter community dedicated to championing women writers and supporting our peers @womenwritersnet

If you’d like to get in touch about writing, work or just for a wee chat, feel free to contact me.